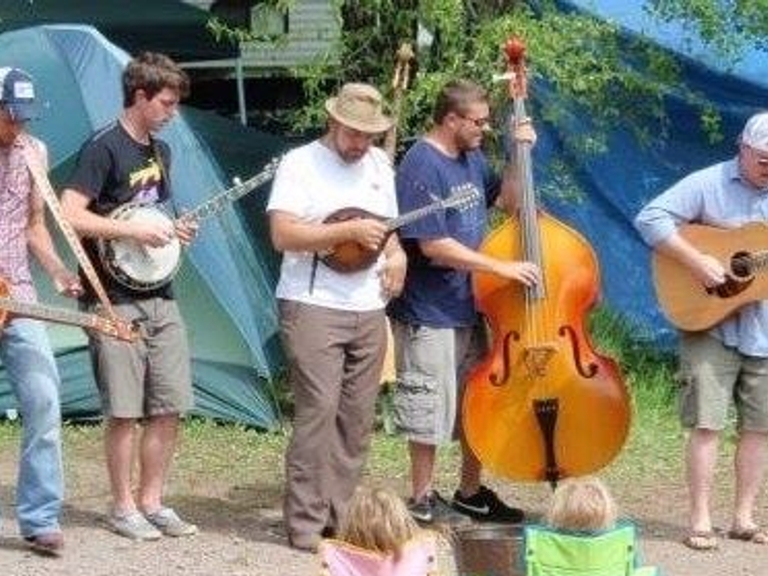 We are proud to announce a new project inspired by the thousands of fans around the world who came out in support of Tommy: A Bluegrass Opry…

A chronological journey of The Who’s legendary catalog through the wood and wire of bluegrass instrumentation. Framed as a follow-up to The HillBenders 2015 acoustic interpretation of The Who’s TOMMY, WhoGrass now gives the audience a career spanning twist on one of Rock ’n’ Roll’s greatest bands. From the early hits all the way through The Who’s discography and even a peek into Pete Townshend’s solo career, the rolling banjo, intense dobro percussion, and thunderous vocals have even the biggest Who fan pumping their fist and singing along!

“The HillBenders prove to be the perfect group to execute this WhoGrass concept.”

The Hillbenders • www.facebook.com/hillbenders • "The sound they produce is unique and captivating. The HillBenders combine the traditions of bluegrass with a diversity of influences creating a sound unlike any you've heard before" • 2010 National SingleMic Champions, 2009 Telluride Bluegrass Festival Band Contest Winners.