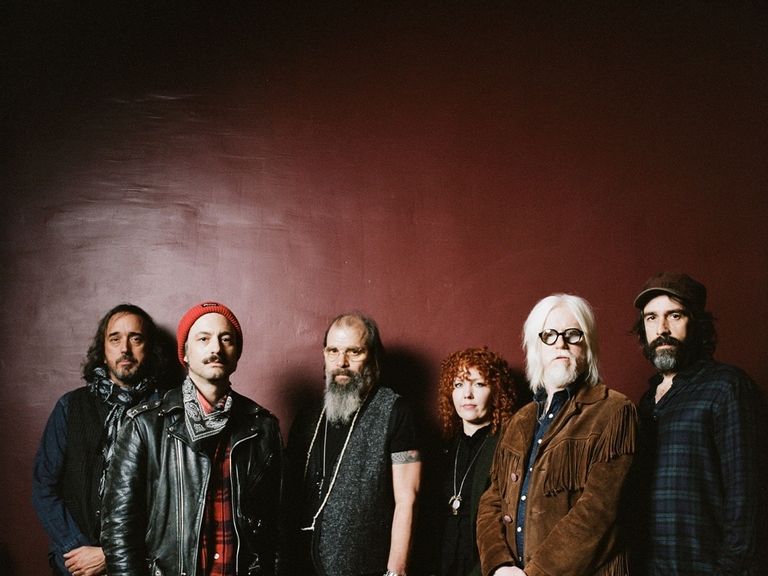 Steve Earle is one of the most acclaimed singer-songwriters of his generation. A protege of legendary songwriters Townes Van Zandt and Guy Clark, he quickly became a master storyteller in his own right, with his songs being recorded by Johnny Cash, Willie Nelson, Waylon Jennings, Joan Baez, Emmylou Harris, The Pretenders, and countless others.

1986 saw the release of his debut record, Guitar Town, which shot to number one on the country charts. What followed was a varied array of releases including the Grammy Award-winning albums The Revolution Starts…Now (2004), Washington Square Serenade (2007), and TOWNES (2009).  A true Renaissance man, Earle is a novelist,  film, TV, and stage actor, playwright, record producer, and radio host.

Ghosts of West Virginia, Earle’s 20th studio  album, will be released on May 22 from New West Records.

Stephen Fain Earle (born January 17, 1955) is an American rock, country and folk singer-songwriter, record producer, author and actor. Earle began his career as a songwriter in Nashville and released his first EP in 1982. His breakthrough album was the 1986 album Guitar Town. Since then Earle has released 15 other studio albums and received three Grammy awards. His songs have been recorded by Johnny Cash, Waylon Jennings, Travis Tritt, Vince Gill, Patty Loveless, Shawn Colvin, Ian Stuart Donaldson and Emmylou Harris.