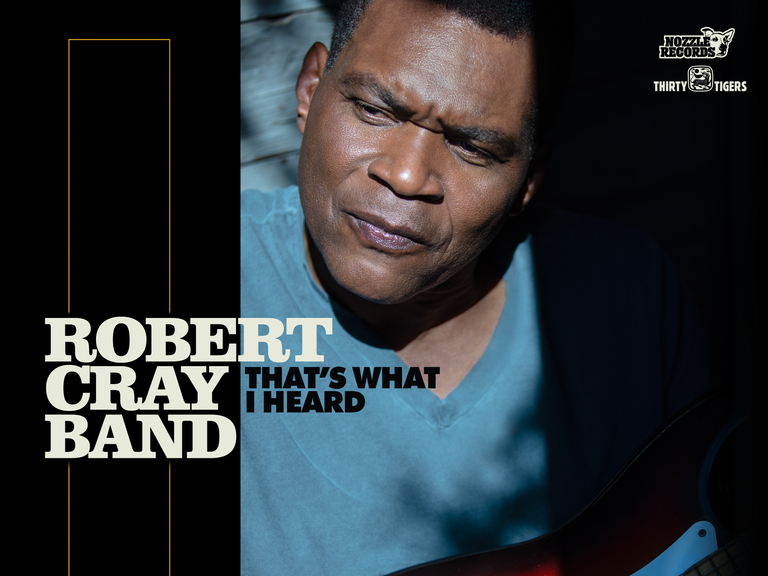 Legendary blues musician Robert Cray has created a sound that rises from American roots and arrives today both fresh and familiar. In just over 40 years Cray and his band have recorded 20 studio releases, 15 of which have been on the Billboard charts, and played bars, concert halls, festivals and arenas around the world. Robert Cray has  bridged the gap between blues, soul and R&B to the tune of 5 Grammy wins.

In the past decade the Cray Band recorded seven CDs, three of them live, and two – Twenty and This Time – were nominated for Grammys. The group’s most recent recordings, Nothing But Love and In My Soul put the band back on the Billboard Charts.

Robert William Cray (born August 1, 1953) is an American blues guitarist and singer. He has led his own band and won five Grammy Awards. One music journalist noted "If you define 'blues' by the rigid categories of structure rather than the flexible language of feeling allusion, Robert Cray... Larry Garner, Joe Louis Walker and James Armstrong are a new and uncategorizable breed, their music blues-like rather than blues, each of them blending ideas and devices from a variety of sources – soul, rock, jazz, gospel – with a sophistication beyond the reach of their forerunners". Robert Cray was born on August 1, 1953, in Columbus, Georgia, while his father was stationed at Fort Benning.