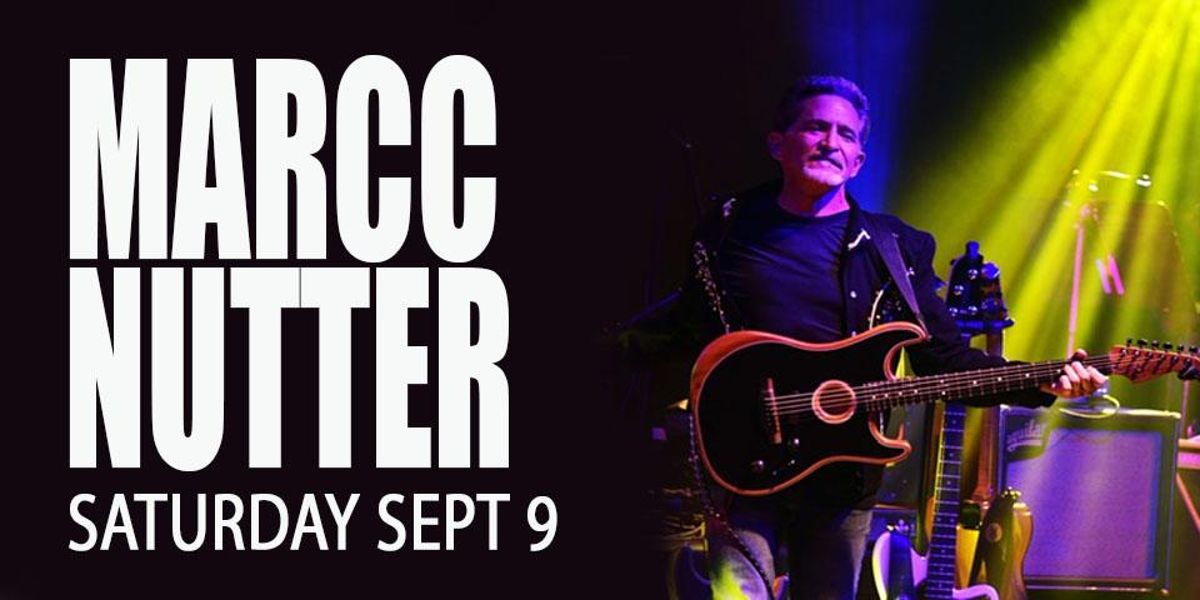 Marcc Nutter has been in the music scene for the past 35 years here in the USA and Europe. Touring with the likes of, Randy Travis, George Jones, Travis Tritt, The Highway men just to name a few. And let’s not leave out performing for the president, George Bush Sr.

At the age of 9 Marcc performed at the Joytime music festival in Liverpool England which lead to a performance in London. From then on it was his goal to be a musician, singer, and songwriter.
Starting out his career in his early 20’s he launched a non-stop journey through many Genres of music including, Folk, Rock, and Country.

While on tour with his band and up to the present Marcc has written several albums to his credit. With numerous performances on national TV including Nashville Now, Charlie Daniels Talent Roundup, Mickey Gilleys National Arthritis Telethon which led to a three day performance at the world famous Gilleys night club in Texas.
Returning to preform at Jamboree in the Hills to a crowd of 30,000 plus people for their 25th anniversary show. Then it was off to Paris France for a four year tour, upon returning to the United States Marcc continues to perform to sell out shows locally and through out Ohio. Bringing his love for music back to his hometown audience September 09th 2023 at the Kent Stage with his special friends and guests, Joe Hill, on lead guitar and vocals. Joe has performed with the likes of Tommy James and the Shondells. Rory Buchanan, Mesh, Jersey, and a host of others. Also joining the show is John Gall, on vocals, keyboards, guitar, and harmonica. John currently tours throughout Ohio and Pennsylvania entertaining sold out crowds. Rounding out the bottom end will be Chris Hawkins on bass guitar, and vocals. He has played with the likes of DenZon and Redhouse, Tailspin, Kings Highway. Keeping the beat and lending his talent will be Matt Parsons on drums and percussions. Matt has performed with the Akron Symphony Orchestra, Dove Award Winner Fletch Wiley and Jon Holman.