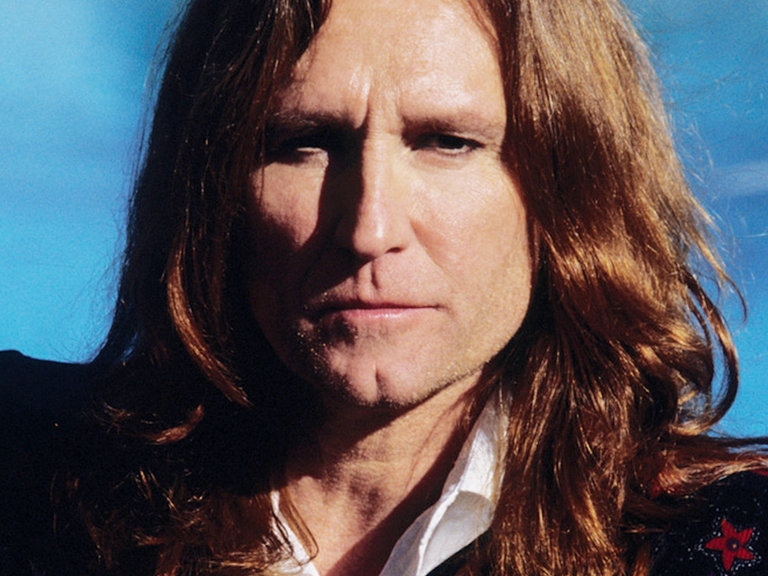 Singer-songwriter John Waite has been a fixture of classic rock radio for nearly 40 years. Waite returns to The Kent Stage on Sunday May 19th for another concert that will sell out!.

Waite first came to prominence as the vocalist and bassist of the English rock outfit The Babys, best known for the hits “Isn’t It Time?” and “Every Time I Think of You” in the late 1970s. That group disbanded in 1980 (after a final performance in Akron, Ohio), and Waite went on to a very successful solo career, scoring a Number One U.S. hit with “Missing You.”

In 1988, Waite teamed up with former Babys members Jonathan Cain and Ricky Phillips, along with Neil Schon and drummer Deen Castronovo to form the super group Bad English. At the time Cain and Schon were also members of Journey, which was on hiatus for a few years. Bad English went to the top of the charts with the Diane Warren ballad “When I See You Smile.” The group dissolved in 1992, and Waite resumed his solo career.

For his latest outing, Waite promises an intimate night of stories and songs from his solo career, the Babys and Bad English. The opener for concert will be Jason Sinay, a well-known session guitarist (Neil Diamond, Bob Weir) and member of The Dirty Knobs, the side project for Mike Campbell of Tom Petty.

John Charles Waite (born 4 July 1952) is an English musician. He was lead vocalist for The Babys and Bad English. As a solo artist, 1984's "Missing You" was a No. 1 hit on the US Billboard Hot 100 and a top ten hit on the UK Singles Chart. Waite was born in Lancaster, and was educated at Lancaster Art College (The Storey Institute). Waite first came to attention as the lead singer and bassist of The Babys, a British rock band that had moderate chart success, including two pop hits that both coincidentally peaked at No. 13 on the Billboard Hot 100, "Isn't It Time" (1977) and "Everytime I Think of You" (1979), and a solid following of their concert tours.