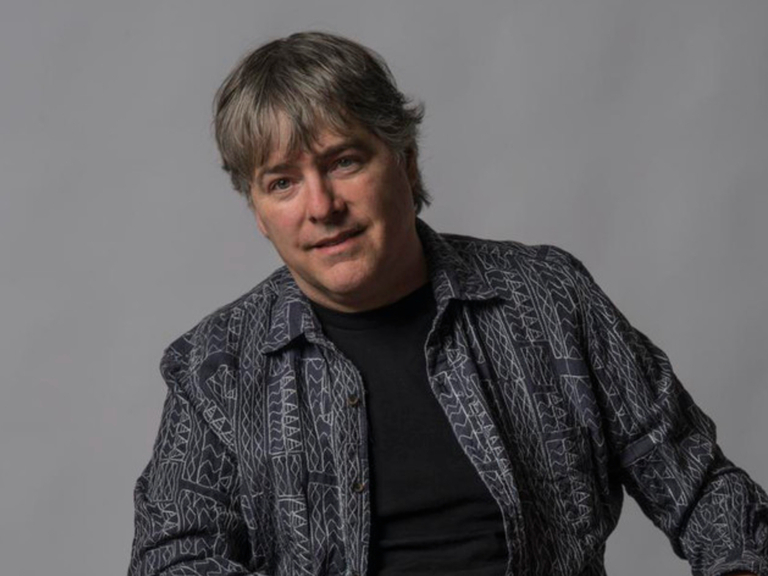 Over the last four decades, Béla Fleck has made a point of boldly going where no banjo player has gone before, a musical journey that has earned him 15 Grammys in nine different fields, including Country, Pop, Jazz, Instrumental, Classical and World Music. But his roots are in bluegrass, and that’s where he returns with his first bluegrass tour in 24 years, My Bluegrass Heart.

“I was kind of surprised, frankly, when I sent out the invite for the first touring ensemble, because everyone I asked said yes!” he said.

Fleck’s first road band will spotlight some of the best of the new generation of bluegrass players:

Five-time International Bluegrass Association award winner & mandolin virtuoso Sierra Hull,10-time IBMA Fiddle Player of the Year Michael Cleveland, two-time IBMA Bass Player of the Year, Mark Schatz, 2018 & 2020 IBMA Dobro Player of the Year, Justin Moses, and Grammy Award winner and a nine-time IBMA Guitar Player of the Year, Bryan Sutton. Béla Anton Leoš Fleck (born July 10, 1958) is an American banjo player. An innovative and technically proficient banjo player, he is best known for his work with the bands New Grass Revival and Béla Fleck and the Flecktones. A native of New York City, Fleck was named after Hungarian composer Béla Bartók, Austrian composer Anton Webern, and Czech composer Leoš Janáček. He was drawn to the banjo at a young age when he heard Earl Scruggs play the theme song for the television show Beverly Hillbillies and when he heard "Dueling Banjos" by Eric Weissberg and Steve Mandell on the radio. At age fifteen, he received his first banjo from his grandfather.