An Evening with Jordan Rudess 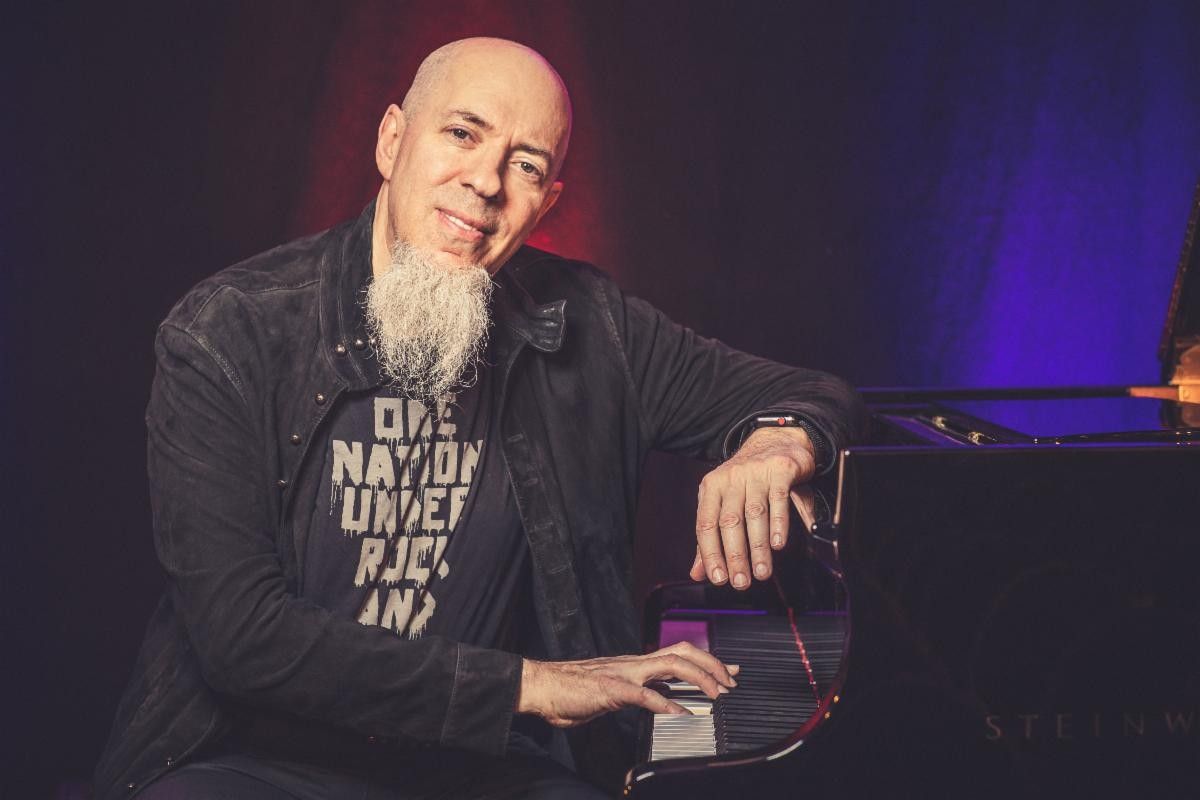 Voted “Best Keyboardist of All Time” (Music Radar Magazine), Jordan Rudess is best known as the keyboardist/multi-instrumentalist extraordinaire for platinum-selling Grammy- nominated prog rock band, Dream Theater. He trained at the world-renowned Juilliard School of Music, where he first studied as a child prodigy at age nine. As a teen, he defected to synthesizers in a classic act of rock ’n’ roll rebellion. In 1994, Keyboard readers voted him “best new talent,” and since then has become the universally acknowledged heir to the shredding throne of such prog-rock royalty as Keith Emerson and Rick Wakeman. He is renowned for his unique fusion of classical technique and influences with rock sensibilities.